I came across Eikowa through Instagram and stumbled across two paintings that would make a perfect gift for my Mom. I started the interaction on Instagram, finalized the transaction and in 2 days, the paintings were at my Mom’s place in Delhi. The team

Say “modern” art and many people think of abstract shapes and forms. But there is much, much more to modern Indian art, and nowhere is this more obvious than…

Thota Vaikuntam, Laxma Goud, Manu Parekh, Paresh Maity, Lalu Prasad Shaw: Every artist has a signature style that defines his or her individuality and artistic expression.

India, the land of colours, flavours and culture, has produced some extremely extraordinary artists over the years. These artists have preserved the culture and traditions of their homeland in… 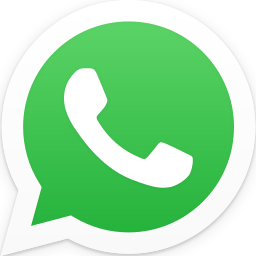